A community centre is born

In 1976, the Commonwealth handed over a tired and dilapidated army depot in Marrickville for public use as a community centre and recreational space. After considering many proposals and an extensive survey of local residents, the call for a place where people could maintain and share cultures brought to Australia from all over the world was answered with the creation of the Addison Road Community Centre. 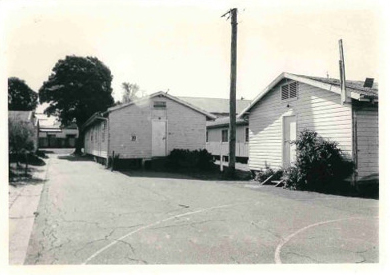 Hundreds of volunteers—from ethnic welfare groups and children’s services to artists, environmentalists, social workers and activists—pulled together to renovate and transform the old army huts and create a green, welcoming and supportive place. In its early years, the Centre was supported by local council and received federal funding under programs for arts and multicultural development, thanks to Marrickville’s status as one of the most ethnically diverse and under-resourced regions in the country.

A flourishing wetland before colonisation

The land on which Addi Road now sits, was once a seasonal wetland on the edge of a tall ironbark and turpentine forest, cared for by the Gadigal people of the Eora Nation. A freshwater creek that ran through the land, into the Gumbramorra swamp and on to the Cooks River.

With the arrival of the British settlers, the land was cleared and farmed, and included a dairy and market gardens. The land was gradually enclosed by subdivisions for residential development.

After Federation, the search was on for a suitable space to train the Citizens Military Forces, the compulsory military service that was formed to supplement the ‘regulars’ made up of the former colonial armies. The freshwater creek that ran through the land, was diverted underground by the army after it bought the site in 1913.

Shortly after the army moved in, World War One broke out and the Addison Road depot became a recruitment centre for ANZACS heading to France and the Western Front from 1916. Seven army buildings from the First World War remain today, including two rare Drill Halls at either end of the site. 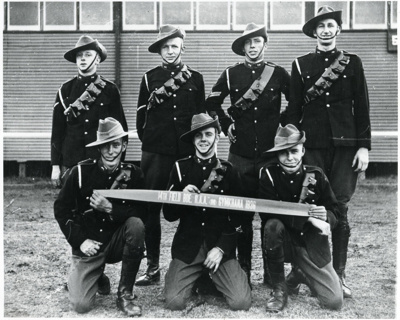 Between the World Wars, the depot was a social hub with dances and other neighbourhood gatherings. During the Depression army horses housed at Addison Road provided distraction and purpose for local unemployed men.

In World War Two, the depot was used as a leave and transit depot. Thousands of service men and women came through on their way to and from military assignments. Although many of the building erected in this period were temporary, many remain and now house artists’ studios and other community services.

Later National Service troops came through on their way to conflict in Korea and then Vietnam, supplemented by conscripts after the draft was introduced for the Vietnam War. The gates of the army depot were the focus of anti-war and anti-conscription protests, led by the women from the Save Our Sons network, anticipating the peace-making and social justice purpose that the community centre would pick up on just a few years after the Vietnam war ended.

End of an era

The army pulled out of Addison Road in 1975. The community centre was born, the ‘child’ of an era led by prime minister Gough Whitlam with a vision of arts and culture, reconciliation and multiculturalism as drivers of community health, cohesion and wellbeing.

Now, more than 45 years on, the Community Centre and that vision are both as relevant as ever. Addi Road, a green heritage gem, is an accessible community resource in an increasingly dense and expensive urban area, with a growing gap between the financially secure and the vulnerable or socially isolated. 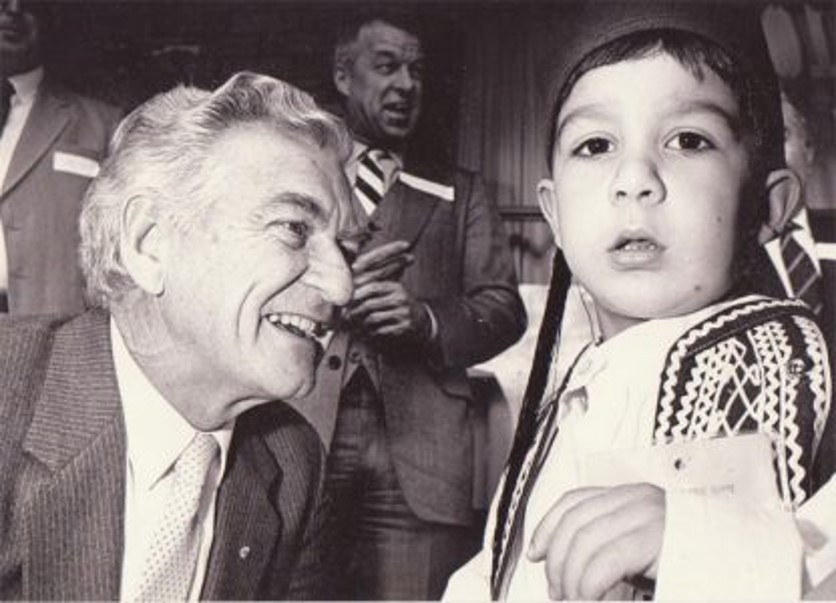 On the historic role of Addison Road multicultural childcare centre 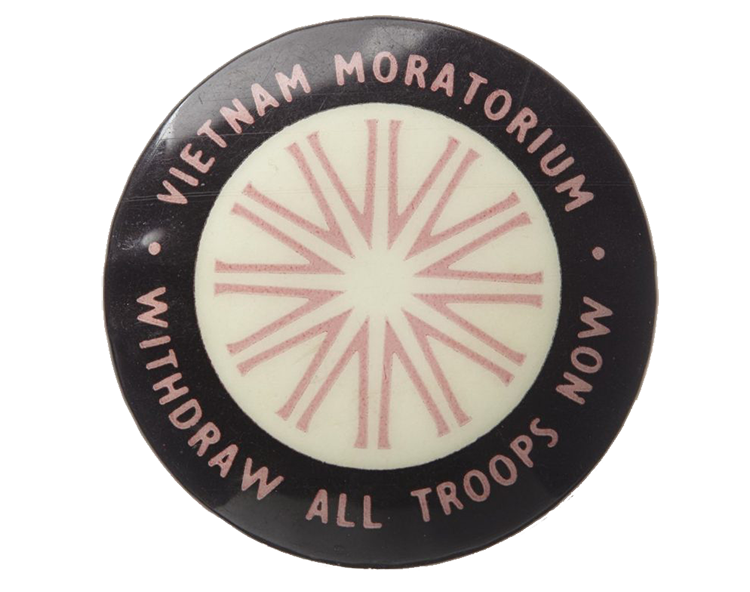 When Sydney filled the streets to stop a war