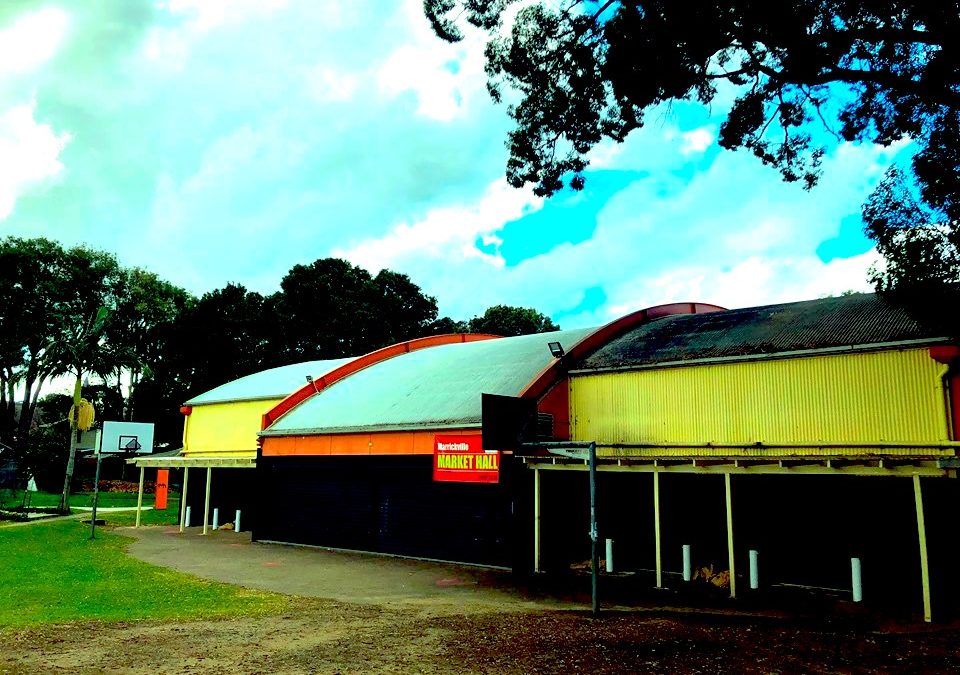 3rd July 2019: This is a depressing and upsetting post to make. But it’s important our community is made aware of some dreadful actions that have occurred. Our builder reported yesterday that while making repairs to Gumbramorra Hall he noticed a series of holes a distance away from where he was working on the roof. On closer inspection, these proved to be drill holes, each about a finger-width in dimension.

Our builder said that this was more than just mere vandalism. The person who committed the act needed a good ladder to get up on the hall roof, the tools required, a degree of agility and confidence to move across the roof, and “the knowledge” – as he put it – to find and place the drill holes where they could cause the most damage to the building over time as rain fell and penetrated the structure, and without the leaks being immediately visible to anyone inside.

It was an act committed by someone who knew exactly what they were doing. A person of skill and experience.

In the last twelve months we have suffered thuggish attacks when the security cameras outside the offices of Addison Road Community Centre Organisation were smashed and our windows broken. Our street library was also smashed. The front of the building was sprayed with a fire extinguisher, something meant to protect people and property not destroy it. Our Food Pantry Van (which services our food rescue and food security work here) had nails hammered into the wheels. Nails were also put into the wheels of a car that belonged to a staff member.

Each of these acts is a crime of malicious damage. Acts which indicate someone rather close to our daily activities who was familiar with our building, what we do, who we are, and when we come and go. Someone perfectly willing to destroy and damage community resources.

We would ask our neighbours and supporters to please keep an eye out for any suspicious activities. And, more especially, to let us know if they are aware of anyone who might be behind such malicious activities, which add up to a hate campaign.

Gumbramorra Hall was built in 1988 as part of Australian Bicentenary celebrations. It has been a vital part of the Addison Road Community Centre Organisation’s existence ever since, contributing to a place that was founded in 1976 at the height of the Whitlam’s era hopes for multiculturalism and community spirit.

During the life-span of Gumbramorra Hall it has hosted events for cultural and social groups of all kinds, from teenagers playing in their first bands to information festivals for the aged, along with major environmental and political forums. The venue has become a home to multicultural and emerging groups like the African and Latin American communities, the queer community, Aboriginal cultural groups like YARN, and the Society for Creative Anachronism, to name just a few – and a venue for fund-raising events that go well beyond whatever might be happening on our grounds.

To lose Gumbramorra Hall would be a loss to the entire community.