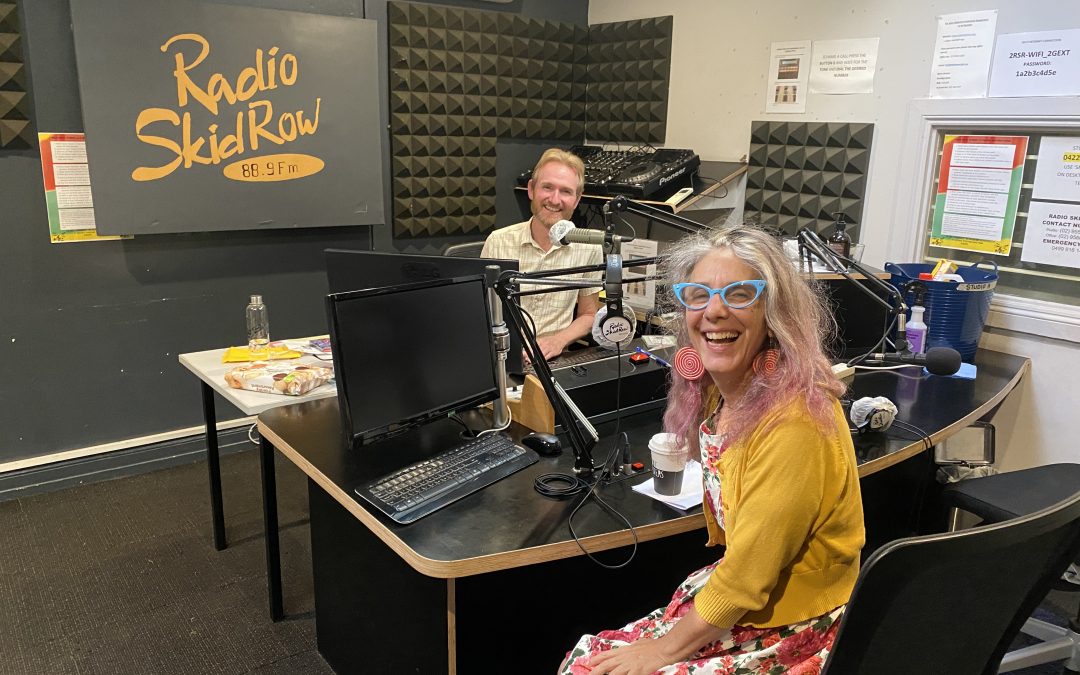 Tune in below to Rosanna Barbero discussing the Inner West Multicultural Network’s #RacismNOTWelcome campaign with Colin Hesse of Radio Skid Row.
The first stage of this campaign has involved the erection of street signs in our local area saying #RacismNOTWelcome.
The initiative has been supported by Inner West Council, and is now being taken up by Waverley Council after a unanimous vote in its favour. Next week a motion to support the campaign will go before the City of Sydney Council.
Rosanna is the CEO of Addison Road Community Organisation, a member and convenor of the Inner West Multicultural Network (IWMN).
#RacismNOTWelcome is a local initiative from the IWMN that is going national … step by step, street by street, community by community …
YOU CAN LISTEN to the Radio Kid Row interview here.
+
HOW YOU CAN HELP:
Civil society organisations, community groups and individuals can help by lobbying their local council in support of the #RacismNOTWelcome campaign.
You can find a toolkit to help you here: https://sites.google.com/view/racismnotwelcome/home
More details about the campaign and responses to it so far can be read about in this ABC story.
#RACISMNOTWELCOME #AddiRoad #InnerWestMulticulturalNetwork #community #IWC #ABR
X