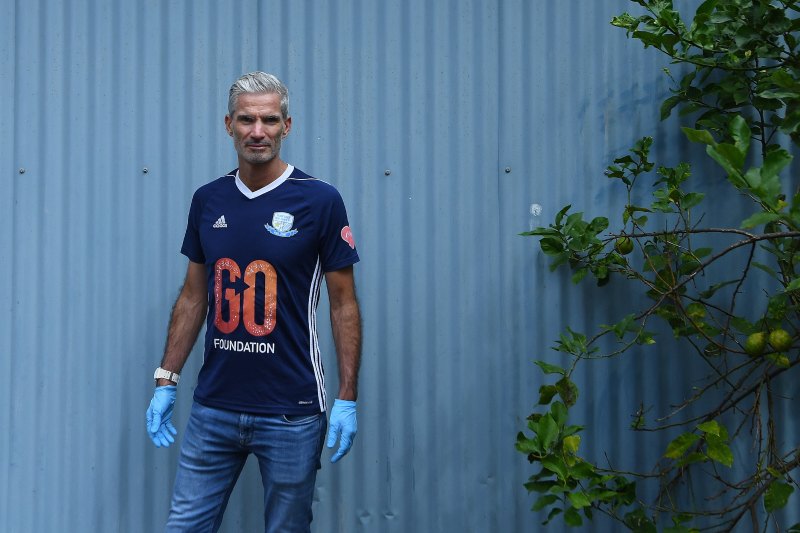 The extract below comes from a recent Sydney Morning Herald news article.

It focuses on Craig Foster’s #PlayForLives campaign, which is motivating volunteers from the sports community to become involved in helping their local charities at this critical time right across the country.

The story also refers to Craig’s close connections with Addi Road’s Emergency Food Preparedness and Response Centre, where the idea for his campaign first took hold.

“Sport was prepared for a season on field and we’re asking it now to step up for a season off field and to make far more meaningful contribution to Australia than simply playing for points and titles,” Craig Foster said.

Foster, who is a sports analyst on SBS and played a pivotal role in the release of football player Hakeem al-Araibi from a Thai prison in 2008, has spent the past week packing food boxes at the Addison Road Community Centre in Marrickville.

In a pilot of how #PlayforLives could work at a national level, Foster was volunteering alongside Sydney Swans co-captain Luke Parker and former players Kieren Jack and Nick Smith and players from local cricket, netball, basketball, baseball, AFL and football clubs….

FULL STORY from the Sydney Morning Herald can be found here.