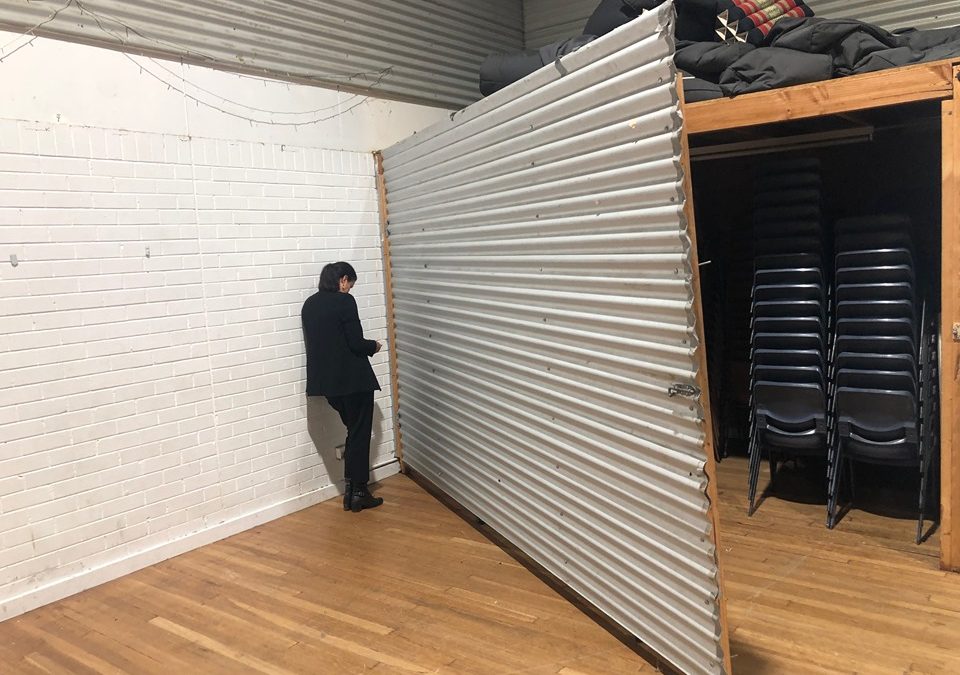 Yesterday, the Living in Australia report was released based on the findings of the HILDA (Household, Income, Labour Dynamics in Australia) survey.

These results aren’t surprising to those of us who work in the community.

Jo-Anne Ryan, our Partnerships Manager at Addison Road Community Organisation, has summarised some of the report’s findings here:

This is against the backdrop of:

Here’s some further insight and analysis from Dr Peter Davidson, Principal Adviser to the Australian Council for Social Services, on the HILDA (Household, Income, Labour Dynamics in Australia) survey and the Living in Australia report that arose from it:

“The overall picture painted by the latest HILDA data is one of stagnation – stagnant wages and income support payments (especially Newstart and Youth Allowance) holding back growth in household incomes, and limited mobility out of the lowest and highest income groups.

“According to the HILDA figures, median incomes declined across the decade after the Global Financial Crisis in 2009. Until about five years ago, the decline in incomes was broadly based, putting a dampener on increases in inequality and poverty, which had both surged in the boom years of the previous decade. In other words, our incomes were slowly declining, but we were all falling together.

“In a worrying trend, both poverty and inequality have begun to rise again in recent years.

“The share of people in poverty rose from 9.6% in 2016 to 10.4% a year later. This means that those on the lowest incomes have fallen behind those in the middle. A likely reason for this is the failure of successive governments to properly index Newstart, together with policies that divert sole parents and people with disabilities to that payment from the higher pension payments.  Newstart Allowance for single people is $190 a week less than the pension and unlike pensions, it is not indexed to wage movements so the gap grows each year.

“A failure to increase Newstart, and tax cuts skewed to high-earners, are likely to further increase poverty and inequality.”

Image: Cassandra Goldie, CEO of the Australian Council of Social Service. Campaign to ‘Raise the Rate’ for Newstart, April 2019. Launch event for ‘Raise the Rate’ held at Gumbramorra Hall in partnership with the Addison Road Community Organisation. Photo by Mark Mordue.