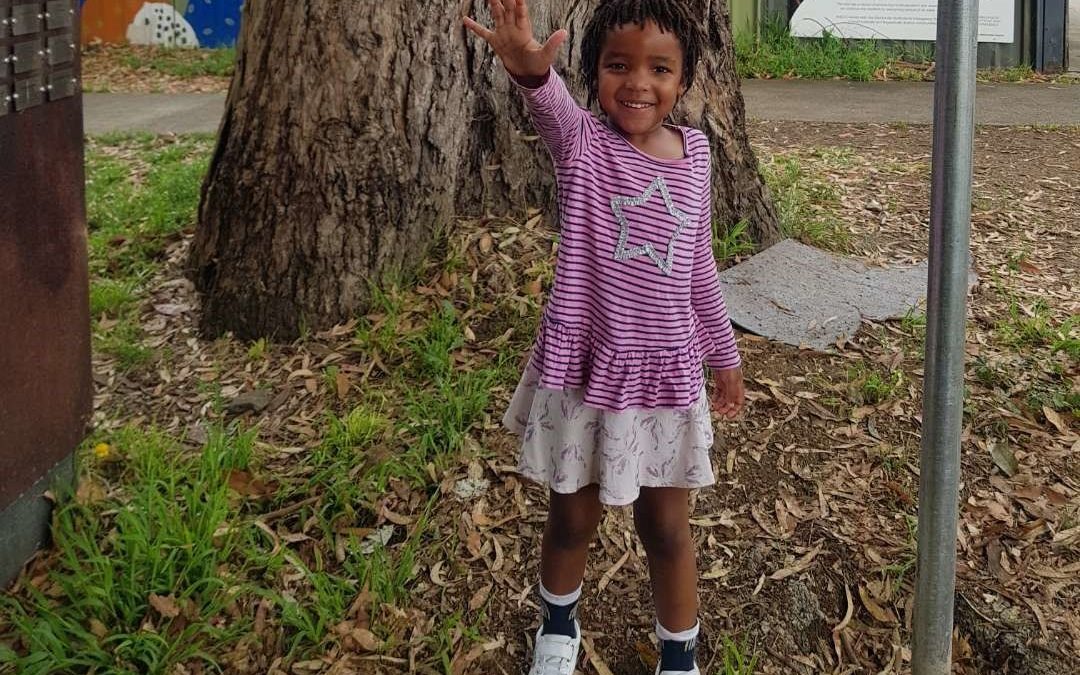 All over the world, March 21st is marked by a United Nations supported event known as ‘International Day for the Elimination of Racial Discrimination’. Only in Australia has it been rebranded as ‘Harmony Day’, diluting its relevance.

Addison Road Community Organisation CEO Rosanna Barbero says, “It’s meaningless to do this, especially given our history and the treatment of indigenous Australians. So, while the rest of the world is talking about racism and discrimination, in Australia the message is be ‘harmonious’, to keep your head in the sand and don’t make waves.”

On Sunday March 21st, Addi Road, along with the Inner West Council and Inner West Multicultural Network, will be holding a major event at our centre in Marrickville. There will be music, food stalls, speakers and open conversation acknowledging the true meaning and spirit of the day. Former SBS presenter and Addi Road ambassador, Craig Foster, will reflect on his work with refugees and the state of civil society in Australia. Warren Roberts, a Thungutti and Bundjalung man, will facilitate one of his Yarn Circles, intimate and powerful conversational gatherings that aim to promote greater understanding between indigenous and non-indigenous Australians.

Entertainment will include Colombian musicians in Covid exile, La Boheme; the drumming collective, Bondi Sunset Music; and a dance group and a singing group from our strongly represented Fijian community. There will also be an open mic for poets and rappers to let loose on the theme for this year’s International Day for the Elimination of Racial Discrimination: ‘Youth standing up to racism’.

“We must be the change

that we wish to see in the world”

You may have meanwhile seen street signs declaring #RacismNOTWelcome erected at key locations across Sydney’s Inner West. The City of Sydney is now taking up the idea and the signs will soon appear all over the city. Along with our celebration on March 21st, it’s part of a bold new anti-racist campaign devised by the Inner West Multicultural Network in partnership with Addison Road Community Organisation. Other elements include a video and an art exhibition created by Liz Deep-Jones called We Bleed the Same that is happening later in the year, and a university-hosted website where stories and experiences of racism will be documented. Local councils from all over the Australia are also expressing an interest in the street signs.

The Inner West Multicultural Network first developed their #RacismNotWelcome campaign in response to a worrying increase in racist attacks in our community during 2020. There is research-based evidence for this rise in racism, including the ‘I Am Not Virus’ report from the Asian-Australian Alliance documenting 377 incidents between April and June, 2020 alone. Incidents symptomatic of a wider and deeper problem.

As the rapper and podcast maker Kween G observed, “My four-year old daughter started pre-school at a centre in Marrickville last year. She was so excited to make friends, to learn, and to have educators to support her. When I picked her up from her first day, I asked her, ‘How was school?’ She said some girls told her that she couldn’t play with them because she’s brown. She told me she wants to be white so that other children can like her. I still have the conversations with her. But I can’t be the only one teaching my daughter about racism and how to defend herself. She had been denied the justice she deserves, but yesterday when she stood in from of the ‘Racism Not Welcome’ sign and took a picture with a big smile I felt that she got the justice she deserved.”

Craig Foster reinforced Kween G’s words in a strong speech given to the Inner West Council. “Why must we act to install these #RacismNotWelcome signs across the Inner West? Because as worthwhile as prominent national campaigns are, racism is not fought through our television sets or mobile phones, it’s eradicated in every local street, every local cafe, every community park, every local library. And a fair and equal life for all is built, conversation by conversation, in our buses, not on them; in our local businesses, not on their poster wallsl in every interaction that we have at a local level … [As] the great Mahatma Gandhi said, ‘we must be the change that we wish to see in the world.’”

It’s in this spirit of being the change we wish to see in the world that we invite you and everyone in our community to come along on March 21st. Come along and acknowledge the International Day for the Elimination of Racial Discrimination with us. There is no harmony in racism, but there is power in our union when we come together to fight it.

‘International Day for the Elimination of Racial Discrimination’ is happening this Sunday, 2-6pm, March 21 at Addi Road, 142 Addison Road, Marrickville. Come along and acknowledge the day with us. 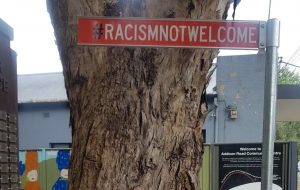 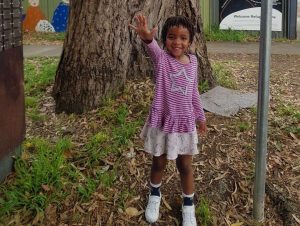