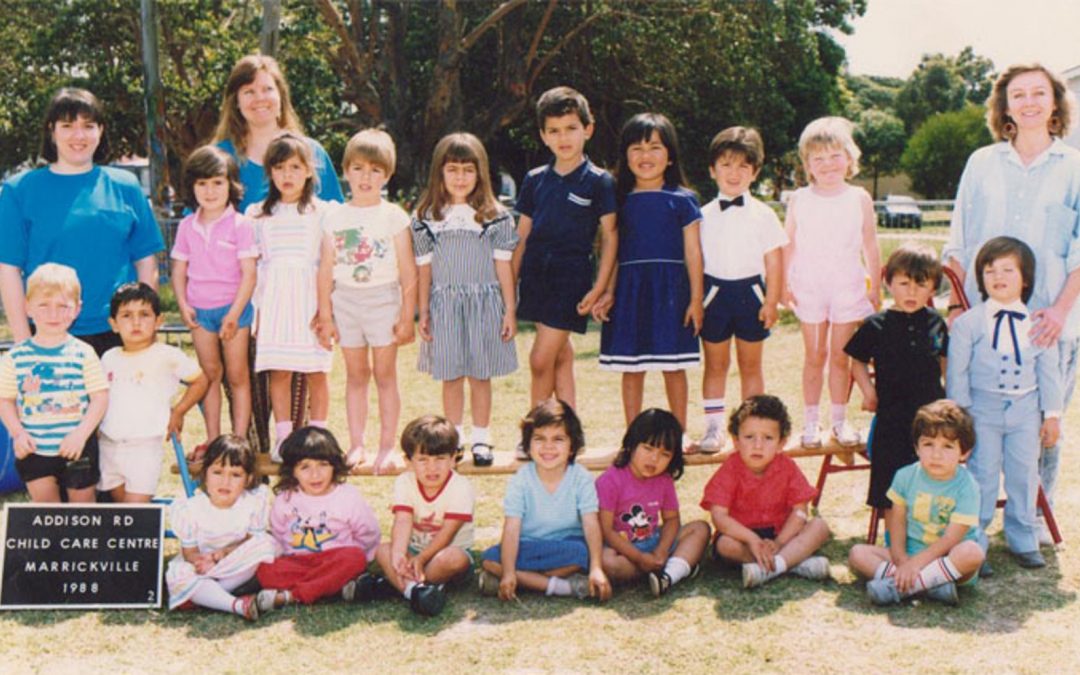 It’s History Week in New South Wales, and the theme for this year is ‘From the Ground Up’. It’s a theme that means a lot to us at Addi Road, a local heritage site on Gadigal land whose history is entwined with many significant national stories, from the experiences of soldiers in World War One, to the birth of a vibrant multicultural society in the 1970s.

To celebrate the theme, we are presenting two digital history projects: a podcast and an online exhibition. Both projects recognise the role of grassroots action in creating change, and both reflect on the legacy of such action for our communities today. They also both contain some great snippets of oral history – there’s nothing like hearing the authentic voices of people who have participated in making history.

The second production from Addi Road’s Living Museum for History Week this year is an online exhibition, MORATORIUM: When Sydney filled the streets to stop a war. This is a digital gallery of photos, badges, posters and oral histories about the mass marches that called for an end to Australia’s involvement in the Vietnam War 50 years ago.

It’s a colourful exhibition, with lively stories from participants in what was then the biggest public protest movement in Australia’s history. Several of the people featured have connections with Addison Road Community Centre, which was an army depot during the Vietnam War, as well as a site of protest against conscription.

Both digital history projects have been a joy to work on, and, fittingly, have involved lots of collaboration. Radio Skid Row, based at Addi Row, has provided lots of support with audio editing and production for both projects.