Who Pays the Rent for the Arts? 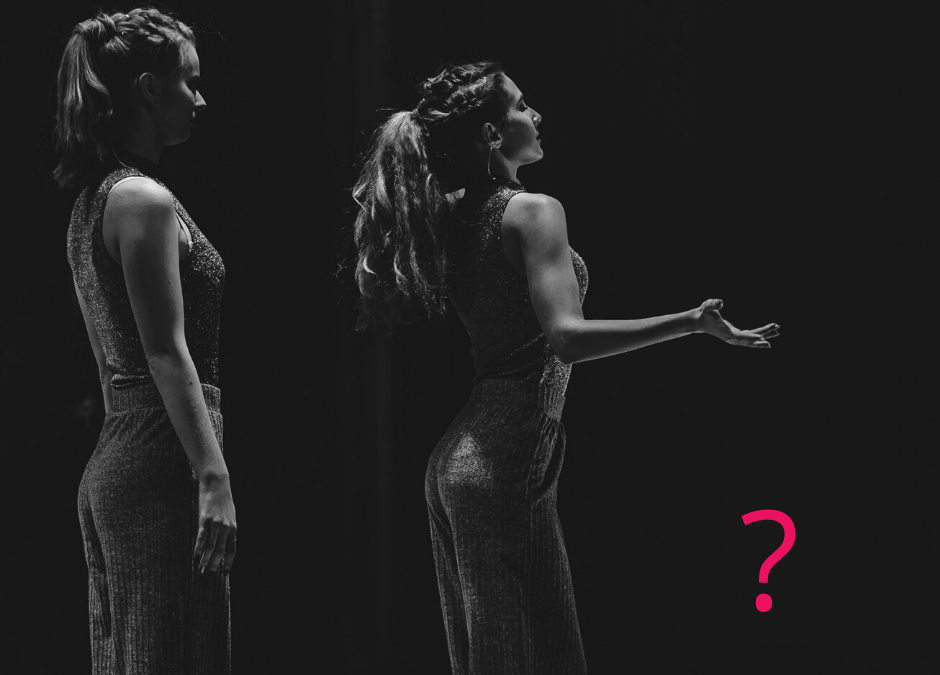 Fee hikes for arts students, major cultural institutions going into administration, museums laying off dozens of staff: you might wonder if there’s some kind of war on arts going on! While there’s been a lot of talk about the impact of COVID-19 on the arts sector and even special funding allocated for it, recent challenges reveal a chronic lack of supported spaces for creative projects and practices, an issue we are well aware of at Addi Road.

“No! You are an asset to the arts community.”

“…. this is just devastating… and completely unacceptable!!!”

The cries ring out on Facebook after a new independent theatre company in the Inner West announces on social media that it might have to wind up because it can’t afford to pay the rent.

Who can afford to pay the rent in these times of Covid-19? Seemingly, many should be able to: people working for the same employer for 12 months before the pandemic, or businesses with a good contingency fund and all their financials in order, who had a ‘normal’ financial year before the pandemic. But this would apply to almost none of the 3.5 million Australians employed in the ‘culture and leisure’ sector pre-Covid. If you’re in the arts and culture business and your work was based in a rental property, of course you’d be asking your landlord for rent relief, just as Marrickville’s Flight Path Theatre is doing.

The landlord responded with an offer in line with the federal government code, and then some. But Flight Path Theatre, understandably, asked for 100% rent-free for three months and then a month-by-month deal paying a quarter of pre-Covid rates plus a small percentage of earnings when audiences return. If you were the landlord, would you agree? That’s what many in the Facebook thread not only expect, but demand, and perhaps that’s because this isn’t a traditional landlord-tenant scenario.

In this case, the landlord is a community centre that is also a tenant, responsible for managing 9 acres of public-access green space and more than 30 buildings, many of them, like the building in question, built for temporary military use more than 80 years ago. The landlord is a tenant of Crown Land, whose own rent, although always low, has not been discounted because of the pandemic, while two of its major income streams —rental revenues and venue hire fees— have been severely impacted.

The landlord, Addison Road Community Centre in Marrickville, has more than 40 tenants, including an other independent theatre company, a childcare centre, artists studios, disability and multicultural services, and many more. How could the deal Flight Path wants be justified to other tenants? Would the management just say, sorry, we think independent theatre is more important than childcare, or, we just like theatre more than animal rescue, or yoga, or children’s art classes, or food drops to isolated seniors this year.

Because the landlord is a community centre, people expect it to put other organisation’s needs before its own — that’s what community is all about, right? In the long run, though, giving discounts on spaces and services whenever anyone asks would amount to mismanagement and eventually, to bankruptcy and a loss of the Centre as a community resource into the future. If Flight Path Theatre decides to leave the Centre, it will be the fifth theatre company to have used the building in 43 years. Who will make sure there is a theatre-grade building here for the next company and its artists? Who will pay the rent and maintenance for the whole site, organise tree inspection and pruning, upgrade and repair the electric and water infrastructure, fill the interminable potholes in the car park, pay to clean and retile the public toilets, renew the ever-increasing public liability insurance, organise the waste removal, and so on and on?

A dispute over rental increases and illegal additions with a high-profile tenant a couple of years ago revealed the same conundrum. While a public campaign saw ‘the community’ calling for the Centre to ‘keep’ the tenants no matter what, no one else anywhere in Sydney, either private or government, has offered them alternative accommodation at the same rates — and they have been looking.

Who is responsible for keeping an independent theatre company afloat during a global pandemic that prohibits people from gathering and destroys livelihoods? Addison Road Community Centre is not funded or tasked to be a patron of the arts. Just like Flight Path Theatre, it’s an independent organisation that has no regular funding. And yet the Centre has, in fact, funded arts and culture for decades, by providing lower-than commercial rates for studios, exhibition spaces and performance venues, as well as hosting events like the Public Schools Arts Festival, concerts, film shoots and screenings. It spent close to $180,000 to ensure the building in question could continue as a theatre, before Flight Path moved in a year ago. Many artists and ensembles have made a start at Addi Road, then moved on as they’ve grown, evolved or disbanded. Others, like the Hellenic Arts Association, Ultimo Project and Radio Skid Row, are still on site and still going strong, despite the vagaries and challenges of community-based arts and culture work in our times.