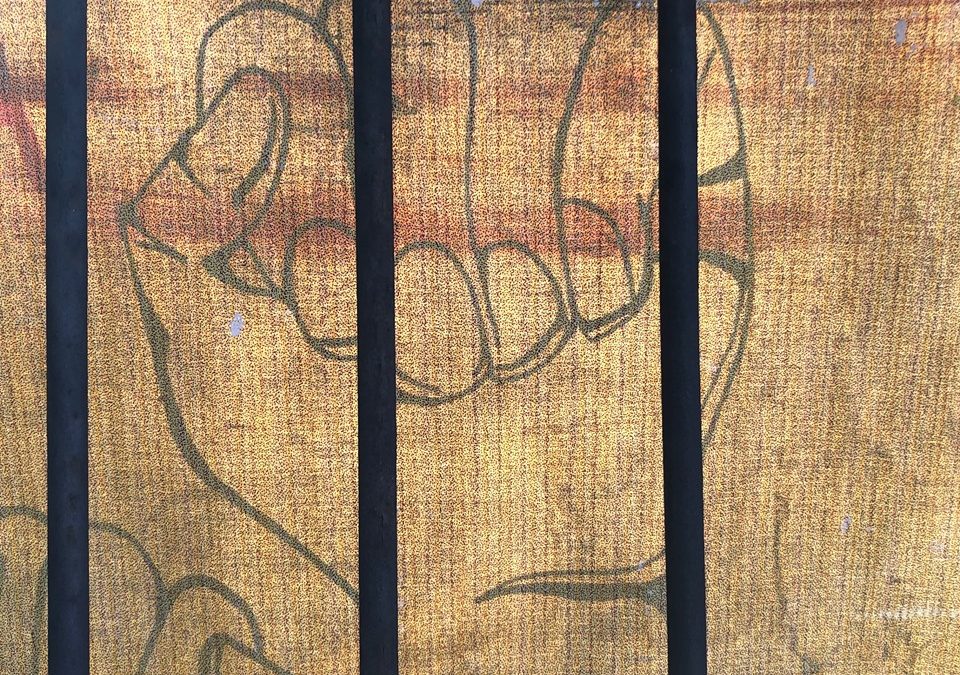 Thursday, 4th September 2019 – Hamish McDondald of Radio National Breakfast held a very interesting interview with the ALP’s Shadow Treasurer Jim Chalmers this morning. Like many people, Chalmers is deeply concerned by economic figures that show our economic growth is at its lowest since the Global Financial Crisis a decade ago. Are we headed into similarly troubled waters, or even worse?

There is an underlying anxiety – lets go so far as to even call it an awareness – that we have been living on thin ice now for a very long time. And that the good times just don’t seem to be rolling as well or easily as they once did. Not for most of us, anyway.

The gap between official unemployment figures and the dirty reality of this vast ghetto of under-employment – and a massive public debt cancering away at people who once saw themselves as solidly middle class – are among the economic lies that are yet to be fully revealed.

In the meanwhile, the Treasurer, Josh Frydenberg, thinks the likes of Chalmers and Anthony Albanese are being unnecessarily alarmist about their most recent concerns over our low economic growth – and that they are, in the process, “talking down the Australian economy”.

But with growth at half of what it was a year ago, and household debts at record levels, something appears to be deeply wrong and getting worse by the moment. As Chalmers says here in his interview with RN Breakfast, “We can’t pretend everything is hunky dory with the Australian economy.”

There is scepticism that the upcoming tax cuts for low and middle class income earners will be anywhere near enough to create that stimulus. Other solutions are needed.

Chalmers only alludes to it briefly here in this RN conversation, but a revision of Newstart and a major boost to payments is most certainly being flagged as a very serious option by many people.

The illusion of trickle down economics is meanwhile being laid bare. Money does not trickle down, it trickles up! Leading economists and business groups are all coming around the argument that Newstart should be increased – not simply because of social justice issues, but to get the economy moving.

Despite steep opposition from Scott Morrison and Josh Frydenberg, a Senate Inquiry into Newstart and related payments has been created, with an initial deadline for written submissions closing soon in September 13th. Written submissions will be supported by a series of hearings before the Senate group. With a final report due in March 2020.

Everyone from Liberal leaders like John Howard and John Hewson though to the National Australia Bank, the Business Council of Australia and major economists have been calling for change.

Addison Road Community Organisation has been partnering with the Australian Council of Social Service in a campaign throughout this year to push for a rise of $75 per week – after a quarter of a century without any meaningful increase to the Newstart rate.

A rise of this kind will not only empower people on Newstart to actively seek employment, it will flow into local economies and retail outlets across the country, providing a massive stimulus to the economy at a micro and macro level. It is one of the best solutions we can activate, as a Deloitte Access Economics report indicated only last year.

Why is such an obvious solution not being acted on when so many people from both sides of the fence, politically and economically, see it as more than just viable and even necessary? It seems common sense is being abandoned for short-term political gain and head-in-the-sand attitudes. Something for which we will all pay for, whether we like it or not, and whether we are smart enough to care or not.

Senate enquiry before September 13th via this link: http://bit.ly/2kthrgI
#RaiseTheRate