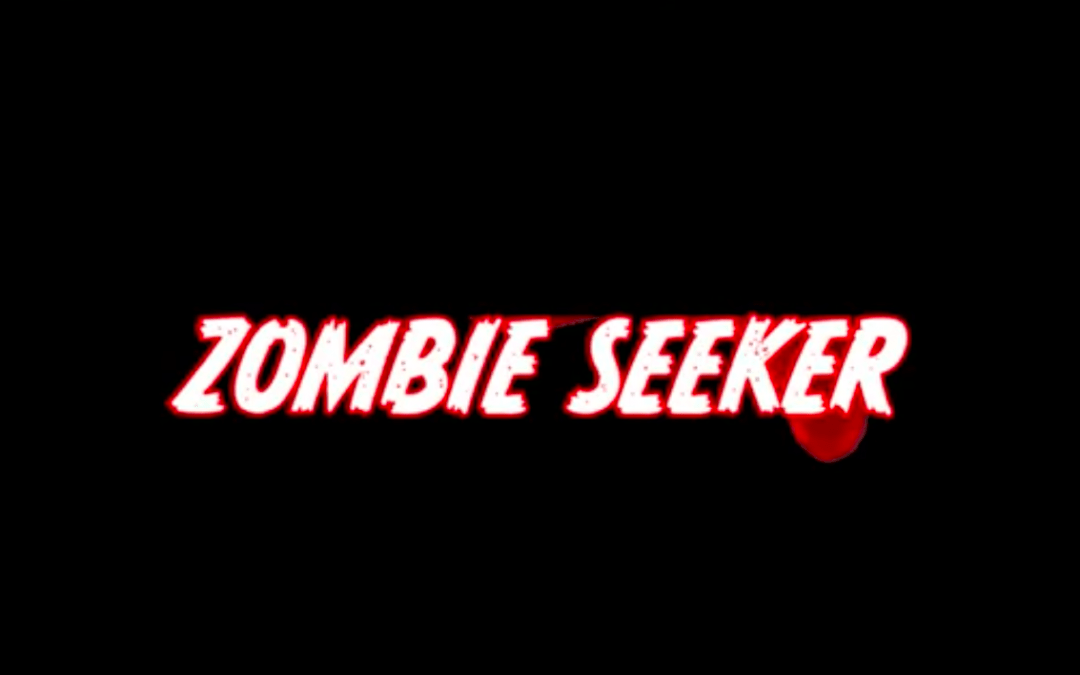 On Saturday 13th March 2021, Addi Road pulled together a group of people to be involved in a street theatre protest-cum-horror movie acted out in Marrickville.
Billed as ‘the Zombie March’, it’s what can now you see here as ZOMBIE SEEKER (a la JobSeeker).
The idea was create a fun day with satirical bite to help launch the #breakthepovertymachine campaign – but the reality coming soon is actually much heavier.
The government has set the new Jobseeker rate at $307.50/week, pushing those on low incomes back deep below the poverty line, and further persecuting the unemployed with a litany of cynical job-seeking penalties that take them nowhere. It’s part of the same unequal system that is also keeping pensioners and the disabled in poverty and robbing waged workers of their bargaining rights for a better deal.
This is not good enough. We are demanding $550/week for Jobseeker recipients, and the end of unemployment persecution. Instead, of course, what we are seeing is a ‘back to the future’ approach from the government that harks to the worst days of Newstart.
Our ‘zombie march’ event was jointly organized by Addison Road Community Organisation, the Australian Unemployed Workers Union, Living Incomes for Everyone Campaign and Getup, with support from welfare activist groups and unions.
Yes, the picture looks grim. It’s why we have to fight all the harder for something better. For now, it’s movie we hope to stop becoming a reality. We really are all in this together.
For viewing go to our YouTube link here: ZOMBIE SEEKER
Credits:
Directed and edited by Atticus Mordue
An Addison Road Community Organisation Production
For more on the week of action during March 15-19th 2021, please go to –
https://www.livingincomes.org.au/…/break-the-poverty…/
Alternatively, for more information, try Australian Unemployed Workers Union here –
https://www.80aday.org/
Or stay in touch via the Addison Road Community Organisation – www.addiroad.org.au
#breakthepovertymachine #livingincomesforeveryone #AUWU #AddiRoad #GetUp #socialjustice #JobSeeker #JobKeeper #zombies
X