The War on Waste begins 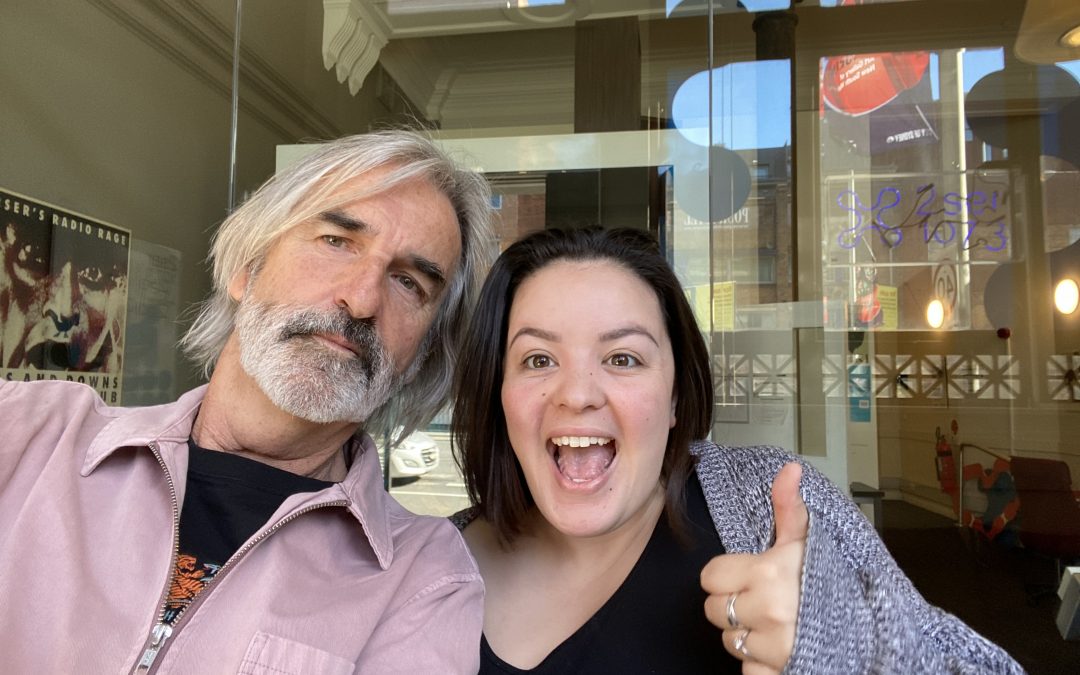 Jess Klajman of Radio 2SER-FM spoke with Mark Mordue from the Addison Road Community Organisation about the initiatives it is facilitating to address food wastage and insecurity in Sydney’s Inner West.

She introduced the conversation in this way:

“The phrase ‘Food glorious food’ can be traced back to the 1960’s Broadway musical Oliver, an adaptation of Charles Dickens’ novel Oliver Twist, the tale of young children fantasizing about food, whilst seeking out crumbs from the streets to satisfy their hunger. History has a habit of repeating itself – and in contemporary Australia, due to socio-economic hardship, one in six Australians experience food insecurity, where individuals seek food relief from charities. The irony is that over 5 million tonnes of food waste ends up in landfill per annum in Australia.”

In light of this introduction, Mark spoke of circumstances that were turning “Dickensian’ for all too many in Sydney. He referred to the numbers going hungry in the Inner West. And the terrible waste of food that was going on, a blight on any notion of social justice – and an absolute insult to our environment.

Mark explained that Addison Road Community Organisation’s The Food Pantry had seen customer numbers double over the last year up to an average of 750+ individuals a week. Around two thirds of whom are known to be shopping for their families or house-holds. We conservatively estimate we are now feeding 1500-2000 people every week.

He also let Jess know that our Food Pantry currently rescues 1.8 tonnes of food from landfill every week. And that we can save even more food if more local businesses would like to get on board with us..

Mark said “the terrible irony” in this is that we can actually save businesses money in waste disposal costs, feed even more people with what is perfectly good food, and do the planet a favour as well!

You can listen to the Radio 2SER-FM interview – and find out more about our WOW (War on Waste) Food! Inner West campaign here.