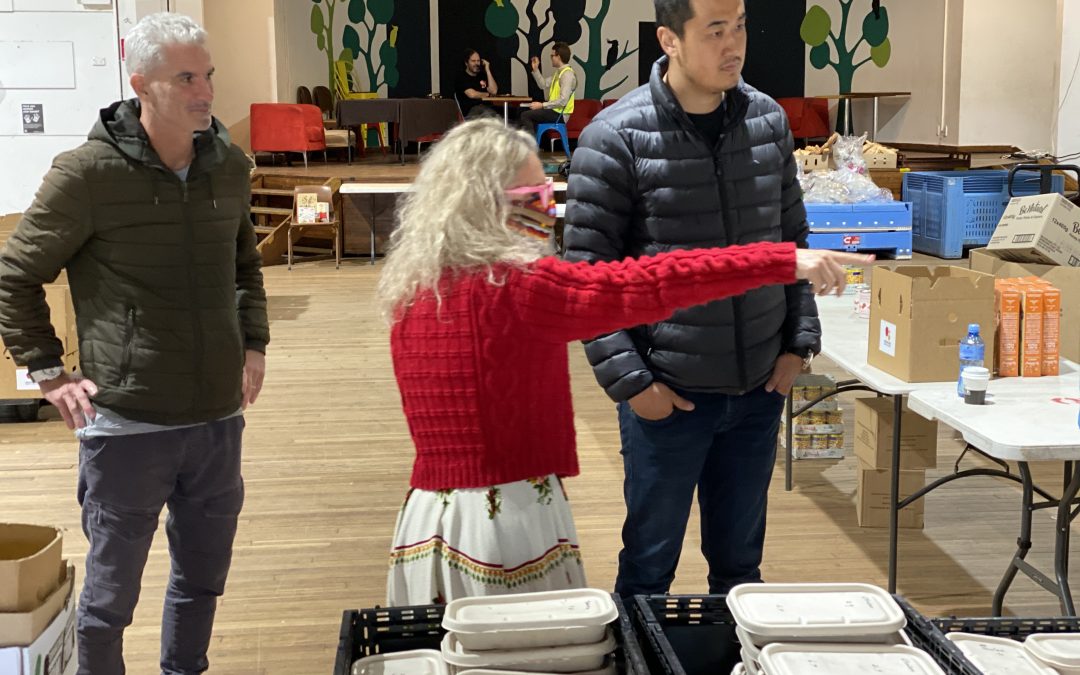 Jack Hanna walks around the grounds of the Addison Road Community Organisation in Marrickville to get an understanding of what the place does and how it ticks. He wants to help with our food rescue and food security program in particular. So he’s making a donation to the cause and, he says, “looking to use my experience and connections in the hospitality and food industry in a way that might bring a few extra benefits as well”.

Way back in 2007, Jack was the  winner of the World Latte Art Championship. He’d made a pretty simple start before that, working in a pizza shop and at Gloria Jeans before he realised he wanted to be a barista. “I was always fascinated by people drawing things in coffee,” he laughs.

Since 2019 he’s been doing consultancy work and offering investment support for small companies with Jacks Full. He also got creative and launched his own podcast, The Easy Road (Omny.FM), where he interviews people who have been successful across business, the arts, whatever it might be.

Recent guests have included Marcia Hines, Neil Perry and Charlie Teo. “I was being facetious when I named it The Easy Road. Once you get talking you find out that none of these people have ever had an easy road. But I wanted their stories to be helpful to people.”

Which brings us back to why Jack is walking around Addi Road today, checking out our Food Relief Hub and Addi Road Food Pantry Marrickville. Jack says he’s been a regular visitor to the Sunday Markets. “I’m a local, right,’ he adds proudly. But it was only when former footballer and SBS commentator Craig Foster was a guest on his podcast that he fully registered the incredible story and community energy he’d felt was always present whenever he visited.

As well as making a donation to Addi Road’s food rescue and food security program, Jack is keen to network other business people, restaurant owners, chefs and providors in ways that might be practically helpful. Especially now that we have expanded operations with our second low-cost grocery store, Addi Road Food Pantry Camperdown, not to mention the exponential increase in need across the city as the impact of Covid-19 continues to be felt.

He admits to making a few mistakes and, yes, “going down the hard road”. But he thinks those experiences just enrich what he can share. If anything, the success and the struggles have helped him reach a point where, “I have finally come to understand myself. I want to help others to better themselves and have a better life.”

He’s not wanting to pretend he is a hero or anything. “We all do stuff for something in return,” he says. “No one is 100% altruistic. I get satisfaction from knowing I’ve made a difference.” Then he stops and says more forcefully, “Also, I don’t want my knowledge going to waste.”

And how his childhood shapes all that? “My mum left when I was really young. She had to go overseas to make a better life. I grew up with my grandparents in China, very poor. I never saw my dad; my parents had me very young and there was never a relationship with him. Growing up in China till I was nine, it’s very traditional to have parents. Divorce is really taboo. So I grew up very different – and I guess I always felt ostracised. Ultimately I was raised by my step-dad. He was a great guy. My mum was a travel journalist and was away a lot. I see my step-dad as my father.”

Jack says that being a kid and “having those feelings of abandonment are probably a big reason for me helping others now. I don’t want others to feel abandoned. Especially now that I am in a position of privilege, I can give back to others. I’ve finally worked out what I want to do and why I want to help people.”

As he speaks, a burst of spring rain begins to come down on the roof of the marquee where we sit having coffee, a few drips coming through the fabric and landing on us. “Yeah. It all makes sense to me now.”

You can donate to Addi Road’s food security and food rescue cause here.. 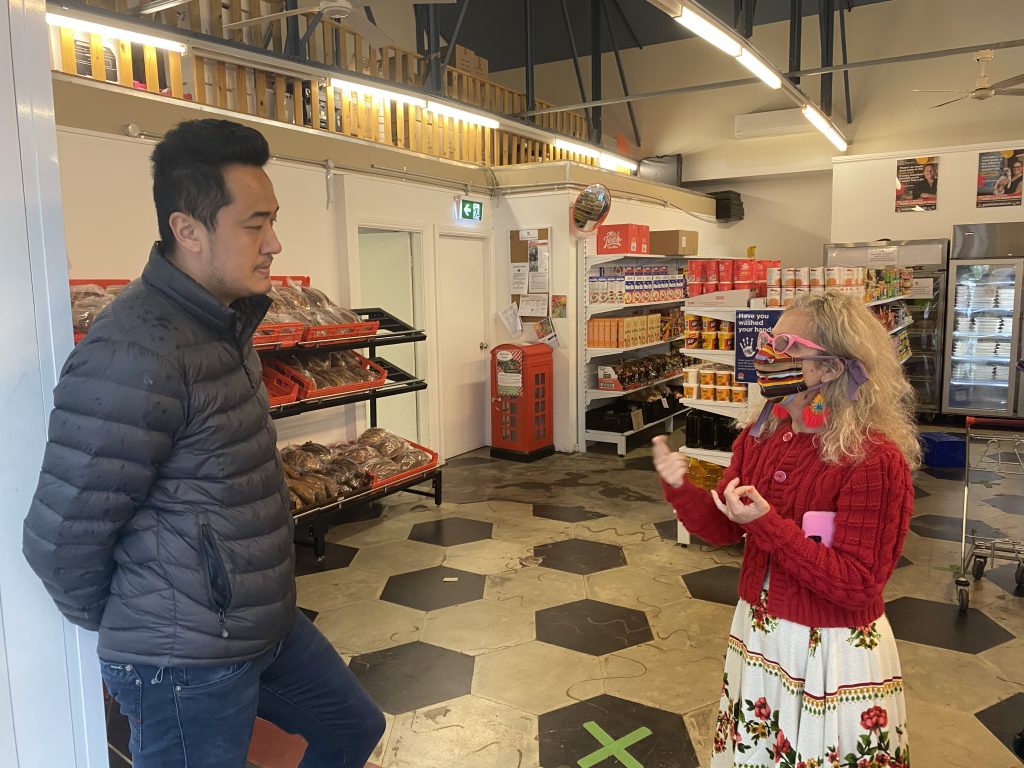