Farhat and Her Love of School 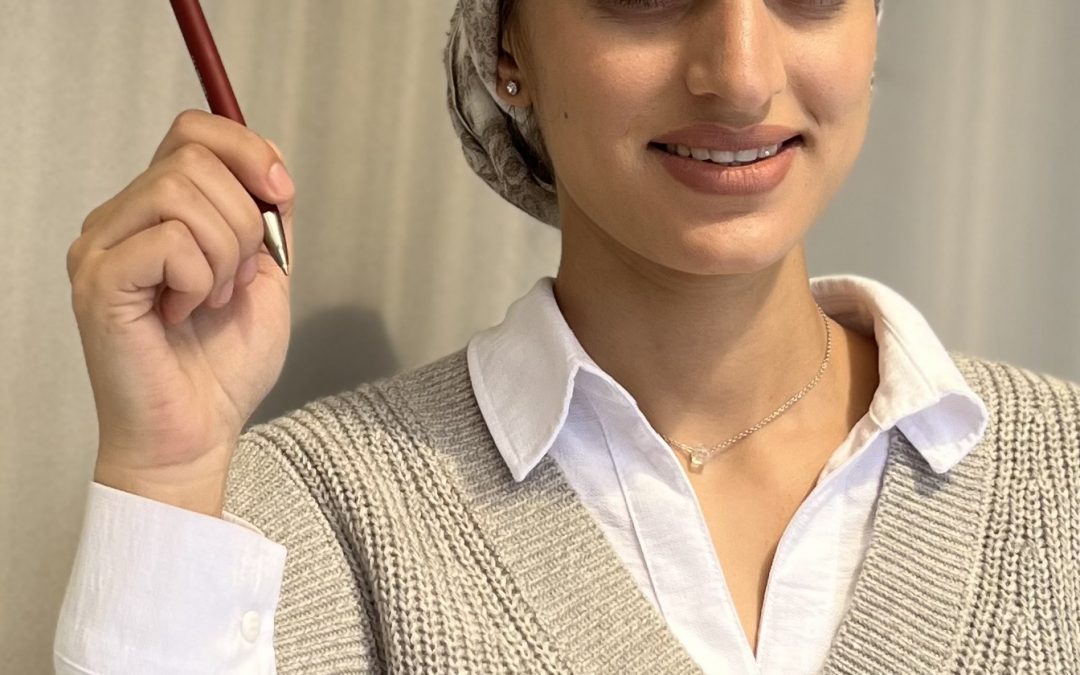 Farhat Kohistani is making her protest. For the almost one million school-age girls shut out of the education system by the Taliban. For the almost 15 million women trapped beneath their oppressive rule in her homeland.

“The Taliban have closed the door for female students. Girls come this week with their notebooks. And they see the door with a big lock. They go home in tears. It is an injustice.”

Farhat has been in Australia five months after making her way, undercover and solo, to freedom. Addi Road helped her reestablish herself. At first, Farhat avoided getting her photo taken in Sydney and being seen on social media at all. Careful use of her first name only when she spoke to people in public. There was too much risk of punishment and revenge on others back home. Now Farhat is breaking free all over again.

“People should not keep watching and keep quiet,” she says of what the Taliban are doing in Afghanistan. But the world keeps watching; the United Nations watches while children as young as five are sold as child brides in open markets by starving families in the west of the country. “I don’t know why we are watching and nobody is reacting. My people never accept the Taliban. We never want them.”

Studying now to become a journalist, she speaks of her school days in Afghanistan as if filled with something magical. “I remember winter and the happiness of starting school. We have little development, so you have to understand how school is our big happiness as children. The start of each new year is so special for us.”

“I was in love with mathematics,” she says. “Always I had first position in mathematics at my school. What I have in my mind, what I learn from my teachers, this is my motherland in me. I would not be Farhat without my teachers.”

“Maybe if I had not been able to go to school I’d be married, with no knowledge, in a dark room, very unhappy. But because of school I can understand the problem. I can be a leader now. I can understand what I have left behind, and what it is I love. I can speak for 15 million women and girls. If we all become educated we can change the world. I am Farhat Kohistani.”

You can watch a video by Farhat Kohistani and Tamkin Hakim here.