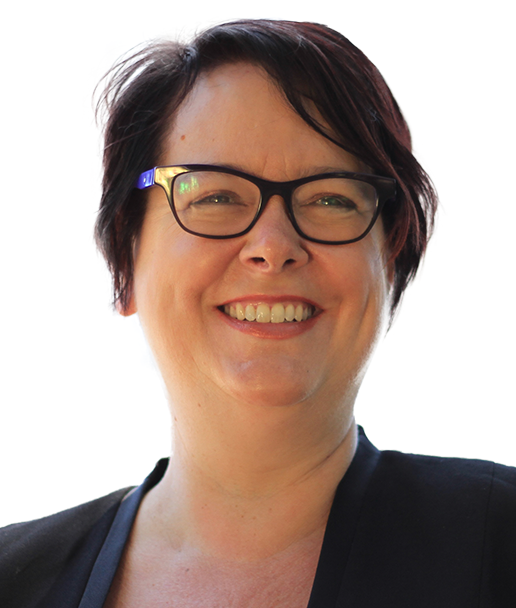 Penny has been a Member of the NSW Legislative Council since October 2005. In November 2018, Penny was elected Deputy Leader of the Labor Party. Penny has previously served as the Parliamentary Secretary for Transport and the Parliamentary Secretary for Mining and Energy. Penny has served as the Attorney General's representative to the NSW Privacy Advisory Committee and has sat on a number of committees including Legislation Review, Privileges, Electoral Matters and the Joint Committee for Children and Young People.