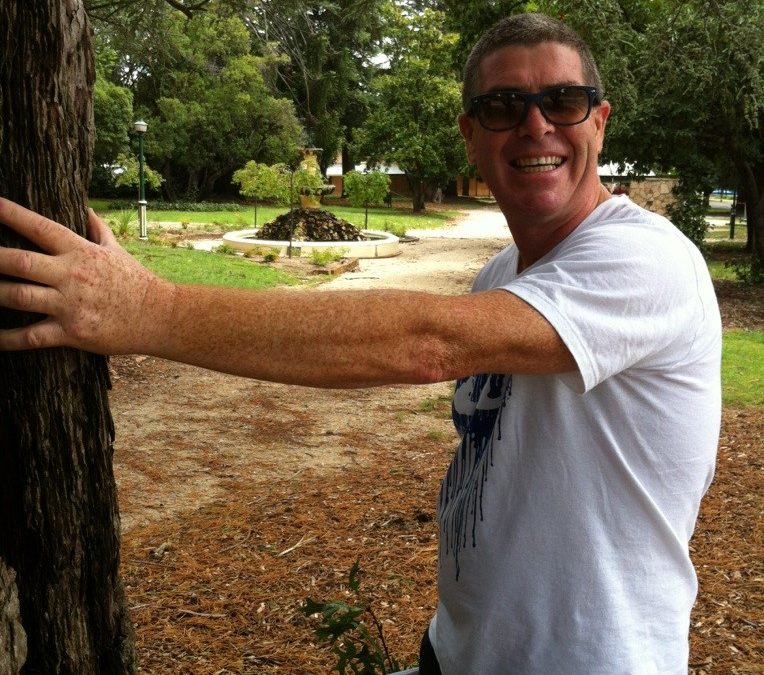 John Douglas has been an Arborist and Horticulturist for over 30 years. He initially completed Horticulture and Arboriculture Certificates at Ryde TAFE in mid 80s, after graduating from UNSW with Bachelor of Commerce. John was also a resident of Inner West from 1985-2011. He was owner, climber and consultant in small Inner West Arboriculture business from 1984 to 2001. He has been a TAFE Arboriculture teacher since 1991; gaining his Graduate Diploma in Environmental Studies from Macquarie University in the late 1990s. John has been Head Teacher in Arboriculture at Ryde TAFE since 2009. He was appointed Acting Commissioner Land and Environment Court in December 2017.

Presentation: John will focus on ‘Insights and evidence around tree risk’, as this has particular relevance to the Urban Forest with respect to attitudes towards trees, and thus their retention or removal.